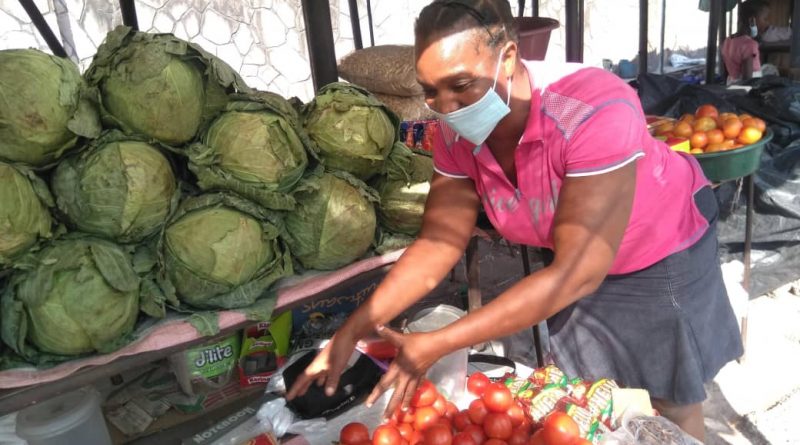 When NewsDay visited 5th Avenue, vendors along that street confirmed the developments.

“At around 7-8am buses with Zanu PF people came and forced all the vendors to board the buses and go to the stadium. Some, because of fear, boarded the buses,” a vendor said.

“We had to close our wares with plastics so that they could not get wet or stolen. Some vendors quickly rushed back home fearing the Zanu PF members would come back.”

“It is a sad situation to have vendors forced to attend Independence Day celebrations. The problem is that the marketplace where those vendors are sited is illegal and Zanu PF placed them there. The Bulawayo City Council denied vendors access to that area, but it was Zanu PF that placed them illegally. Whatever the reasons, they should stop abusing people,” Mcijo said.

He said it was unfortunate that the ruling party was taking advantage of people due to the poverty prevailing in the country.

It has become norm that people are bussed by political parties to attend political events.

Zanu PF spokesperson Christopher Mutsvangwa was not reachable for comment on his mobile yesterday.

This was the first time since Independence in 1980 that the celebrations were held in Bulawayo.