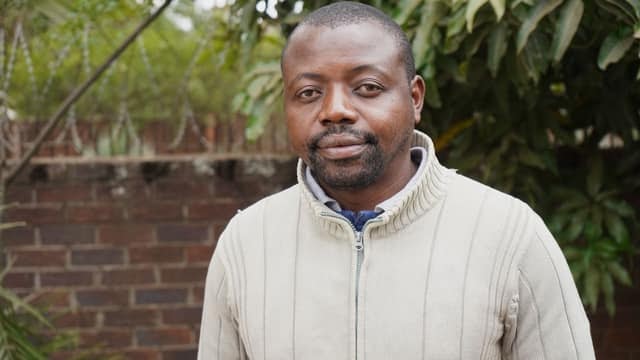 Mnangagwa claimed in his weekly column in The Sunday Mail that his government would roll out the programme starting next year.

“The provision of State-funded education is a constitutional obligation on the shoulder of every government of the day. The politician in Mnangagwa should not appear to be doing anyone a favour by promising to move in that direction, his government should be ashamed for failing to adhere to the Education Act and section 75 of the Constitution.”

Zimbabwe Teachers Union (ZTU) chief executive officer Manuel Nyawo said: “We raise the question of commitment which demands a practical and pragmatic approach to achieving these earmarked developments on the part of government. We also wonder how this is going to be achieved when government is failing to pay its workers reasonable salaries.”

Manuel Nyawo-general Tapedza Zhou said: “The cost of providing free education will be largely felt by teachers and the rest of civil servants.  The reality then is that in an attempt to provide free education, teachers will demand payment for extra lessons.  It will be made more expensive as the burden will finally be shouldered again by parents, who had been promised free education.”

Political analyst Vivid Gwede said Mnangagwa was not selling the free education mantra for the first time, describing it as a hopeless gimmick.

“If allocation of resources to education was prioritised, free primary and secondary education would have been achieved as part of the sustainable development goals (SDGs),” Gwede said.

During the run-up to the 2018 general elections, Mnangagwa promised free education but failed to deliver.

Another political analyst Effie Ncube said:  “Although free education is desirable and necessary, it is not sustainable under an economy that is in a vegetative state and bleeding under the weight of corruption and mismanagement. Therefore, for Zanu PF, which has been in power for 42 years, this is another electioneering gimmick.”