Source: As U.S. Sanctions Loomed, a Tycoon ‘Mopped Up’ Zimbabwe’s Scarce Dollars, and Acquired a Lucrative Platinum Mine – OCCRP 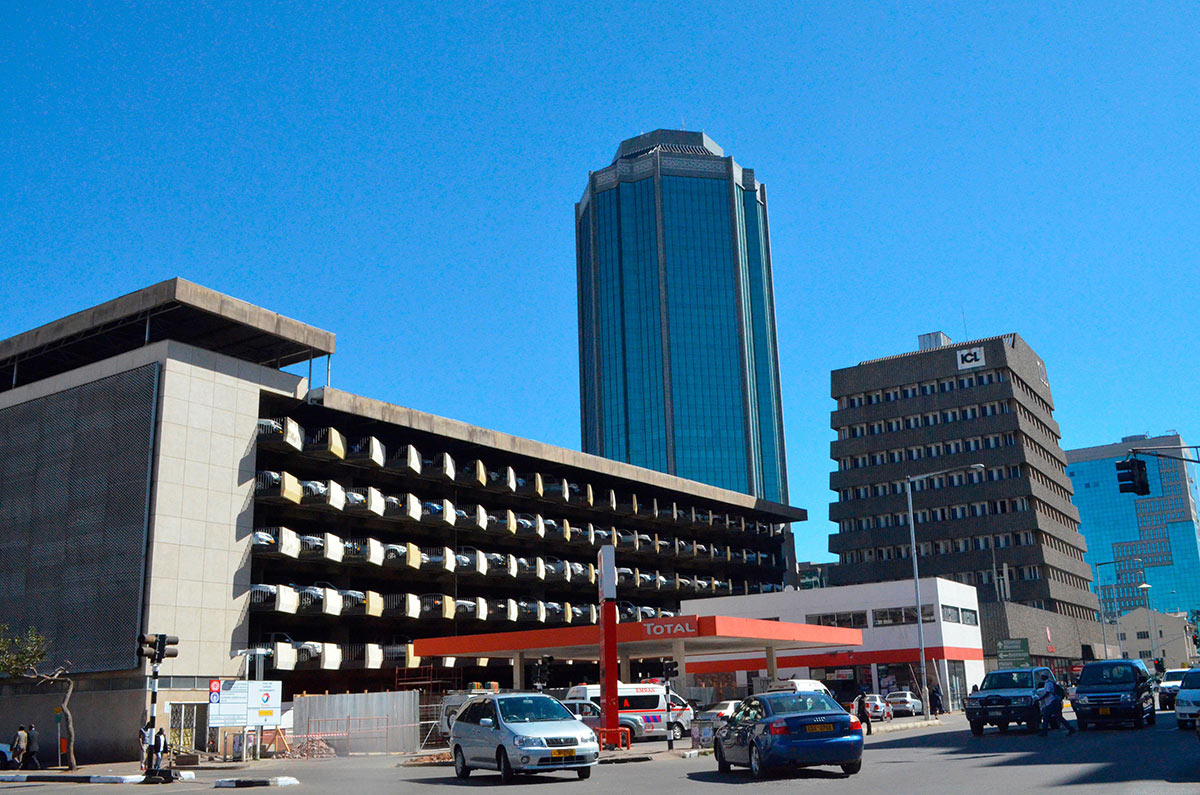 As Zimbabweans faced the economic consequences of a crashing currency, well-connected businessman Kudakwashe Tagwirei skirted the rules to convert government-backed securities into scarce U.S. dollars —which he used to acquire shares in a lucrative platinum mine.

As allegations of economic crimes swirled around Zimbabwean tycoon Kudakwashe Tagwirei in early 2020, his business associates were worried that foreign authorities were planning to take action against him.

Christopher Fourie, a central figure in Tagwirei’s corporate network, sent a WhatsApp message in April 2020 to a colleague asking for details of a “contingency plan” in the event Tagwirei “gets sanctioned by [the] U.S.” 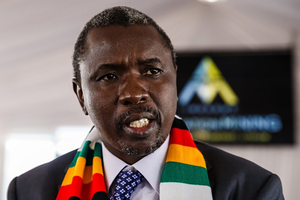 Just four months later, this possibility became a reality when the U.S. slapped sanctions on the fuel magnate for misusing huge amounts of public money intended to boost the country’s farming sector.

Specifically, the U.S. Treasury Department said Tagwirei had used his “relationship with President [Emmerson] Mnangagwa to grow his business empire dramatically and rake in millions of U.S. dollars.”

Access to U.S. dollars has long been important in Zimbabwe, where domestic currencies have suffered chronic hyperinflation. Matters took on added urgency in early 2019, when Mnangagwa introduced a new pseudo-currency, the Real Time Gross Settlement dollar, or RTGS. The decision cut off most access to U.S. dollars for Zimbabweans, apart from the government and central bank.

Yet evidence suggests that these restrictions did not extend to Tagwirei, who is known to be close to Mnangagwa and other key Zimbabwean officials, including the head of the central bank.

Documents obtained by OCCRP show that the same month the RTGS was made Zimbabwe’s official currency, Tagwirei acted swiftly to extract U.S. dollars from a government security his company had been awarded. These securities, known as treasury bills, should have only paid out upon maturity, but Tagwirei was permitted to cash them out ahead of time.

This preferential treatment let Tagwirei avoid the probability that his treasury bill would be worth only a fraction of its face value when it matured.

The impending collapse of RTGS was clear; even the Zimbabwean government admitted it. “Since its adoption, the RTGS Dollar has continuously lost value at … 1 percent per day,” the Minister of Finance and Economic Development said. “Devaluation has been accompanied by rampant inflation.”

As Zimbabwe’s new currency floundered, Tagwirei used the tens of millions of U.S. dollars he was grabbing to fund the acquisition of a key mining project by his company Landela Mining Ventures (Pvt) Ltd, a subsidiary of his holding company Sotic International that was set up in Mauritius in February 2019, the same month the RTGS was launched.

“The whole point of Landela was to get the treasury bills money out of Zimbabwe and into Sotic, where it was used for the acquisition of Zimbabwe’s biggest mines and minerals,” Fourie, the insider who has since left Tagwirei’s team, told OCCRP.

“There were only so many dollars in the country and they mopped it up by cheating,” Zimbabwe’s former Finance Minister Tendai Biti told OCCRP.

As the initially overvalued pseudo-currency began to lose value, Tagwirei’s team tried to extract more dollars, but as they did, experts said they undermined the RTGS and caused the currency to crash faster.

In a September 2019 statement, the International Monetary Fund suggested that giving certain people preferential access to U.S. dollars — which the Fund diplomatically referred to as a “continuation of [foreign exchange] market distortions” — had been a key pressure on the new RTGS currency.

Biti, who is now a member of Zimbabwe’s parliament, said the liquidation of treasury bills by Tagwirei had directly contributed to the crash of the new pseudo-currency.

The risk posed by allowing Tagwirei to cash in his treasury bills for U.S. dollars was evident long before 2019. In December 2017, Patrick Chinamasa, the acting Finance Minister at the time, told Zimbabwe’s parliament that inflation was being exacerbated by a shortage of U.S. dollars partly caused by issuing and paying out on treasury bills.

Tagwirei denied any wrongdoing, but did not respond to specific questions on the currency scheme sent by OCCRP.