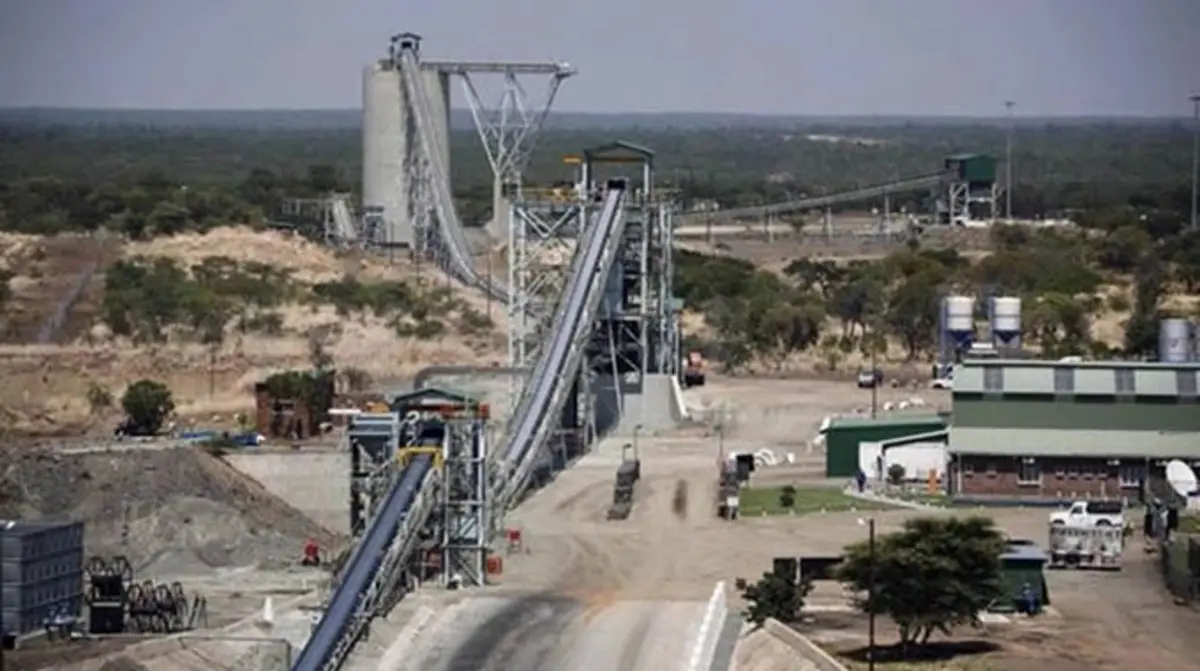 PLATINUM is likely to be Zimbabwe’s mainstay in the foreseeable future considering the way platinum firms operating in the country are investing in new mines and smelters to increase production and sustain business.

Over the past few years, three platinum firms, namely Zimplats, Mimosa and Unki, have invested more than US$1 billion in new mines and smelters in the country.

For instance, the Zvishavane-based firm Mimosa Mining Company is to invest US$100 million into new shaft development to extend its lifespan to 22 years, according to general manager, Steve Ndiyamba.

The company, which is jointly owned by Sibanye Stillwater and Impala Platinum, is working on other two key projects designed to improve operations in terms of efficiencies as well as sustain business into the future.

“We are working on three very key projects. These projects are designed to improve our operations in terms of efficiency. They are also designed to sustain our business into the future. These projects include a plant optimisation project to improve our efficiencies at our processing plant so that we recover from whatever we send through the plant,” Ndiyamba told reporters during a recent media tour of the operation.

“That project is going to cost us about US$38 million. We should be commissioning it at the end of this year and by early next year we will be running on that project. We are also constructing a new tailing facility. The existing one has come to the end of its life. So we are building a new one which will cost us about US$65 million. The work has already begun.”

These projects will boost output. Currently, Mimosa processes about 2,8 million tonnes of ore per year. From that, it produces about 124 000 ounces of platinum.

The Zimbabwean government launched an ambitious plan to transform the mining sector to a US$12 billion industry by the end of 2023. The plan was launched in October 2019 as a key pillar for sustainable economic growth.

The mining industry currently generates more than 75% of the country’s forex receipts.

According to Mines and Mining Development deputy minister Polite Kambamura, platinum group of minerals (PGMs) are set to catapult mining industry growth and accelerate the attainment of the set target.

He said the PGMs generated about US$2,4 billion against a set target of US$3 billion in 2021.

Another firm which has invested heavily in the country is the Australia Stock Exchange-listed Zimplats.

Zimplats board chairperson Fholisani Sydney Mufamadi revealed in the group’s 2022 integrated annual report that US$270,3 million was invested in capital projects during the year ended June 30, 2022, up from US$159,1 million in the full year 2021.

He said implementation of Mupani Mine development and the upgrade of Bimha Mine to replace Rukodzi, Ngwarati and Mupfuti mines progressed as planned during the year.

“The installation of the 0,9 million tonnes per annum Ngezi Third Concentrator plant is on schedule for commissioning in the first quarter of FY2023. The board approved a US$521 million investment in an expanded smelter (38MW furnace) and sulphur dioxide (SO2) abatement plant during the year and construction work has since commenced,” he said.

“Commissioning of the expanded smelter will create opportunities for your group to carry out toll smelting of third-party concentrate, while commissioning the SO2 abatement plant will go a long way in abating the point source SO2 emissions at our smelter.”

During the year, Mufamadi said an investment of US$37 million was approved as the first phase of the 185MW solar power project as part of the group’s drive for sustainable development and the mitigation of potential power supply risk.

In the period under review, a total of 7,1 million tonnes of ore were mined, which is slightly less than the 7,2 million tonnes mined in the same period last year.

Ore milling increased by 1% to 6,9 million tonnes. Production of 6E metal which include platinum, palladium, rhodium, ruthenium, iridium and gold showed considerable improvement, with a 1% increase to 583 492 ounces in the period under review.

Anglo American-owned platinum producer mine Unki Mine last year invested US$48 million towards increasing its concentrator capacity, which was expected to boost output by 30%, according to general manager Walter Nemasasi.

The new concentrator was set for commissioning sometime in September last year.

In one of his writings, economist Victor Bhoroma said Zimplats, Mimosa and Unki had invested in excess of US$1 billion in new mines and smelters, and that investment had catapulted PGMs output.

“Platinum is likely to be Zimbabwe’s mainstay in the foreseeable future,” Bhoroma wrote.

“There has been significant growth in the production of platinum group of metals over the past three years due to policy incentives (tax holidays) from the previous government and investment in smelting by the miners.”