Source: War Veterans Demand Promised Benefits Before They Could Back ED’s Re-election Bid 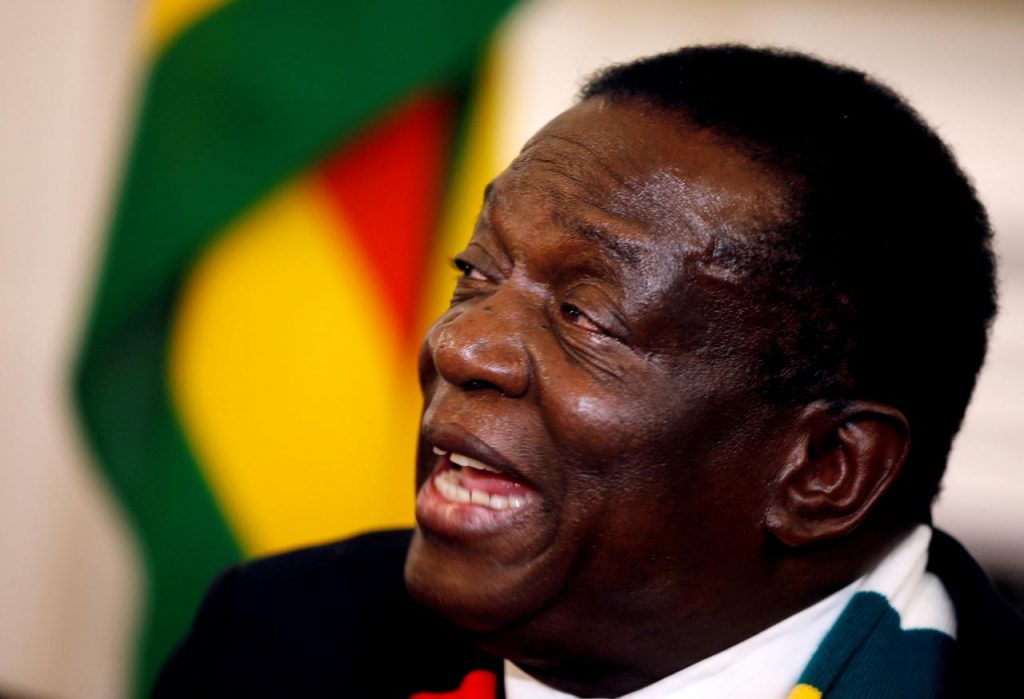 War veterans have demanded that President Emmerson Mnangagwa approves “commensurate benefits” before they could back his re-election bid for the 2023 general elections.

Consideration should be made to award commensurate benefits to vetted members of Zimbabwe Ex-Political Prisoners, Detainees and Restrictees Association (ZEPPDRA), war collaborators and war veterans cadres to avoid disgruntlement ahead of the 2023 harmonised elections.

That the veterans pensions should not be static but should be pegged as an equivalent of a salary scale in the civil service so that the government does not have to constantly review the amounts.

Government should honour its promises and debts, as well as enforce its own rights against the war veterans and their dependants amicably without resorting to litigation.

Pension should not be reduced upon the death of the member in order to cater for the surviving spouse and dependants.

Facilitation should be made for war veterans to have ease of access to affordable capital finance from the banking institutions whereby the government should be called upon to offer guarantees in instances where the much-demanded collateral is not available.

The party should engage the government for the establishment of the War Veterans Bank as part of the economic empowerment agenda.

The party engages the government in order to establish a quota for war veterans in mining and to facilitate access to capital and machinery.

The party directs the government to accord qualified children of war veterans opportunities to access employment and other empowerment facilities in recognition of the crucial role and sacrifices made by their parents.

The government this year said 160 000 war collaborators were now eligible to receive their payouts after missing out on the 1997 first round of disbursements.

In 1997, thousands of former freedom fighters were given a lump sum of $50 000 each after they protested against the lack of pensions. This led to the collapse of the Zimbabwe dollar.

The ruling ZANU PF party which recently formed a new wing, the war veterans’ league, to strengthen and broaden its campaign strategies ahead of the polls will likely yield to war veterans’ demands.

War veterans have in the past campaigned for the ruling ZANU PF during election campaigns.

The government will be forced to take the taxpayers’ money and give it to war veterans at the expense of other development initiatives.