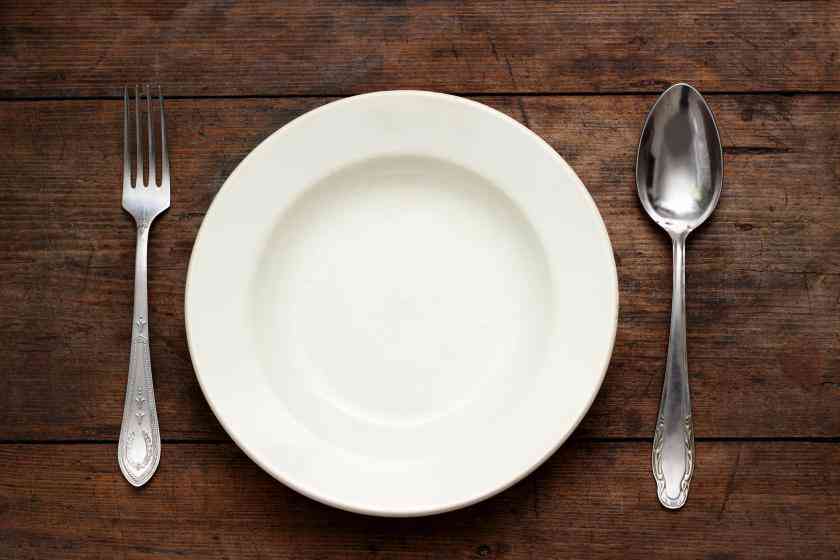 THE Famine Early Warning Systems Network (Fewsnet) says the majority of average households in the country may be starving owing to rising prices of food commodities.

In its latest food security outlook, Fewsnet said: “Following relative macro-economic stability over the last few months, prices are likely to continue increasing into early 2023, further reducing the market access of poor households to basic food and other commodities.

“Parallel market exchange rates increased by nearly 15% in December from November, trading between 850-950 ZWL per USD, likely due to increasing demand for the ZWL and increased foreign currency inflows.”

The food monitoring agency said prolonged power cuts are increasing the cost of production for many companies, forcing them to pass the burden to consumers already struggling to make ends meet.

“Poorer households are increasing their reliance on bartering for food, selling household assets and livestock, migrating for labour, relying on social networks for support, and petty trade to earn income for food purchases to cope with below-average wage rates and income,” it added.